This one is dedicated to you, Soulbow

For those who haven’t kept up with the community side of things, Destructoid user Soulbow has been constantly harassing me, for over a year nowto continue writing these reviews for The board. I mean, this episode came out ages ago, and I’ve always put it off because my sanity is in trouble enough already!

Luckily, Soulbow did their own reviews for each episode, which you can read here. If you are looking for my opinion on the last chapter of this episode, I guess you can continue, but you know what’s coming. 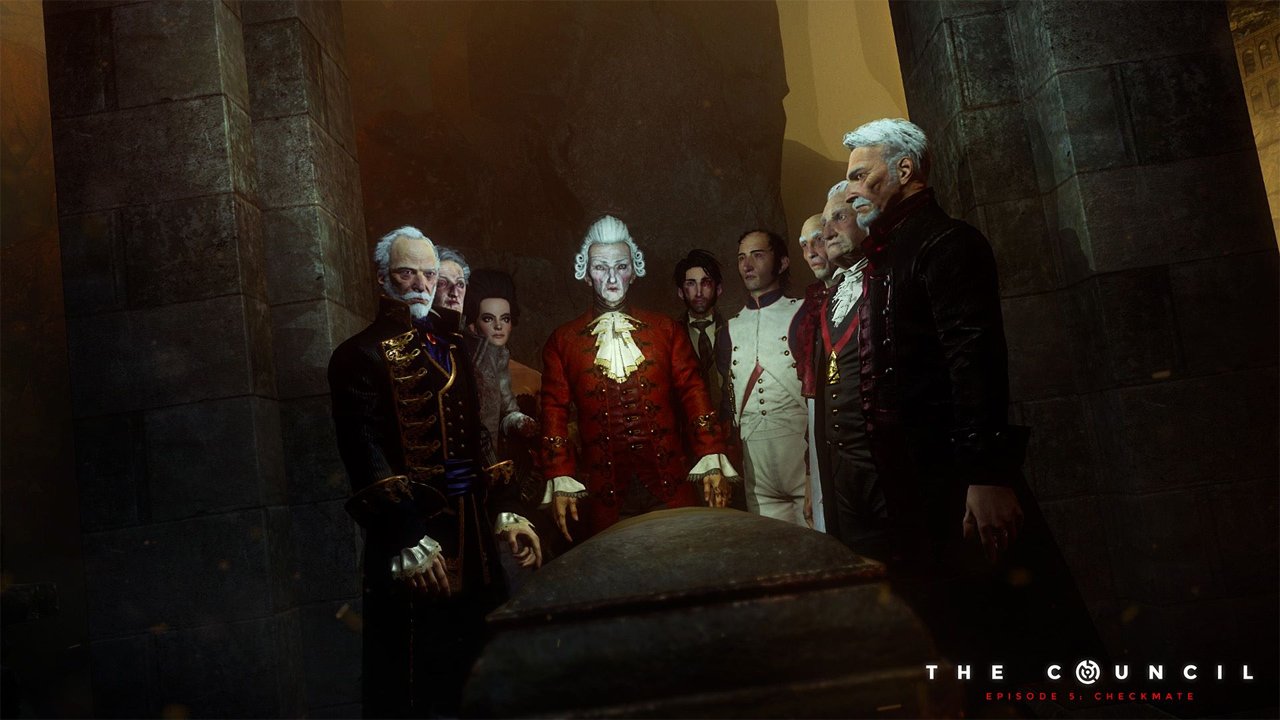 There was so much wasted potential in these episodes. Things finally started to get interesting during the third episode, and then nothing cool happened after that. I mean, now we read minds and manipulate people into exploiting their weaknesses and their shit, but it all seems so regimented and boring. There are a lot of neat systems at play here and they all feel underwhelming.

THE FIRST SCENE has terrible clipping issues. Part of me feels like they did all these episodes before they released them, and then they all timed them out at some point. No effort was made to use reviews and improve the game, one of the main advantages of episodic play. The conversations have jarring cuts that make it hard to follow, and there’s even a line that says “She just needs time.” I don’t want to rush you, but time is running out.

I don’t think anyone behind this project cares much. It’s a pretty neat idea from the start, with a solid set of systems in place for the player, but nothing works as it should. Even the puzzles in this episode continue to disappoint. The best puzzle is the one where you have to mix up the characters because “so-and-so can’t be next to whatshername, but whatshername really likes Frank.” You know these puzzles, don’t you? Yeah, they’ve been headaches for age. So to recap, the best puzzle in this video game is the one people have been doing for ages.

The “biggest” puzzle is one of the most tedious puzzles of all time. It’s one of those games that reminds me of Thirty flights of love, realizing how games only exist to fill time. Slowly walking between a million different points of interest just to compare lines of dialogue isn’t anyone’s idea of ​​thrilling and engaging gameplay.

If you wanted a real form of closure, that’s not happening here. Honestly, I was shocked when the game ended. Not because of some incredible revelation that blew my mind, but just because The board simply… ends. This is by far the shortest episode, but it still sometimes it seems like it drags on. Now that is what I call an accomplishment.

That’s it. The board is finished. I now write the last words on this lost series. I think there are two parts to my life: before and after.Advice. I’m not the same man I was when I started playing these games. It’s time for me to move on. Sayonara, The board.